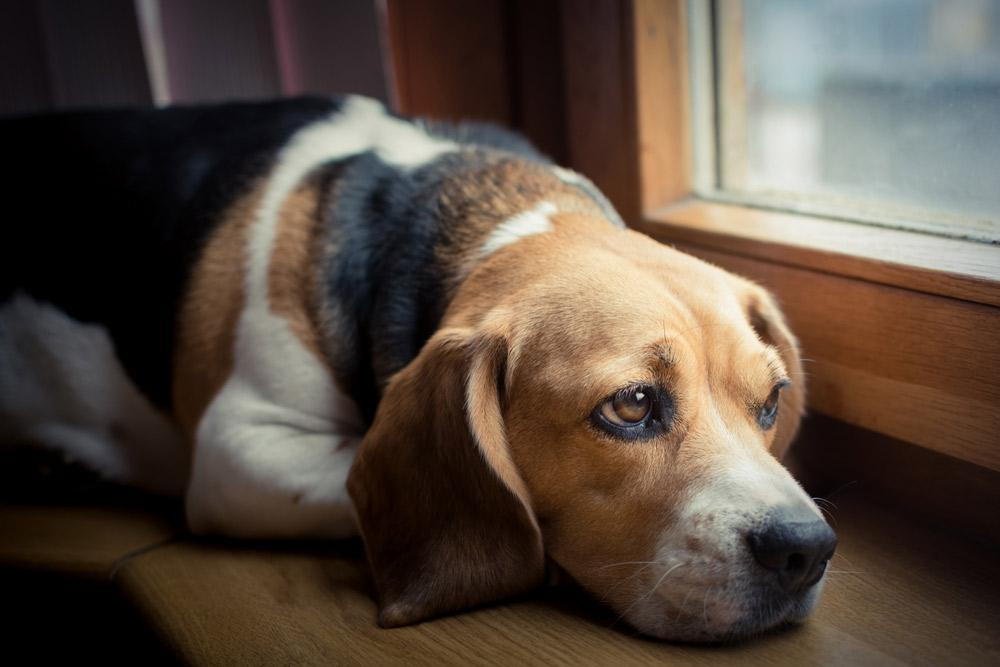 Coughing and Sneezing in Pets

Coughing or sneezing is not always cause for concern in pets. However, if these symptoms are persistent and frequent, they could be a sign of illness. It is important to get veterinary care for your pet right away. At TLC Animal Hospital in El Paso, TX, we will diagnose and treat your pet for coughing, sneezing, or other conditions.

Why Is My Pet Coughing or Sneezing?

There are two reasons why your pet may be sneezing. Either the nasal mucous membranes are inflamed, or there is foreign debris in the nasal passages. When a pet is subjected to an irritant or has an upper respiratory infection, the nasal membranes get inflamed. Coughing may occur in pets for a variety of reasons. Some are minor in nature, whereas some are more severe. Coughing may be the result of a pet drinking too much water too quickly, or it may be the first symptom of more severe heart or lung issues. Most instances of coughing in pets include pain or inflammation of the airways.

Schedule an Appointment with Our Veterinarians

If your pet is sneezing or coughing frequently or has other symptoms, seek treatment immediately. At TLC Animal Hospital in El Paso, TX, our team of qualified veterinarians that will ensure your pet recovers from whatever condition it is suffering from. To learn more about our services or to schedule an appointment, call us today.